Are you planning a move or looking into your options? You may be considering moving from the big city to the suburbs. After all, the suburbs have made a resurgence in recent years. This is largely due to millennials getting older and starting families. A life in the suburbs may be more your style if you value things like privacy, space, nature, and convenience!

Benefit #1: The suburbs are cheaper 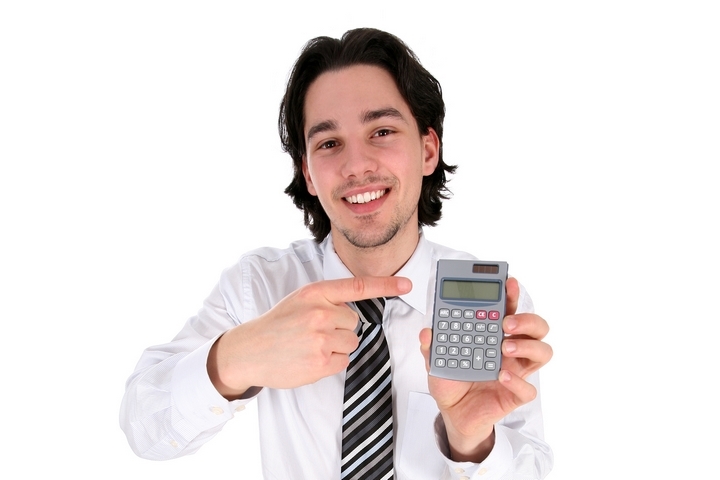 If you’re on a tight budget or space is one of those things that are high on your list, moving to the suburbs may be in your best interest. Once you have all your arrangements in order, contact the local movers near your suburbs and get started on your new suburban life!

Benefit #2: The suburbs have more space 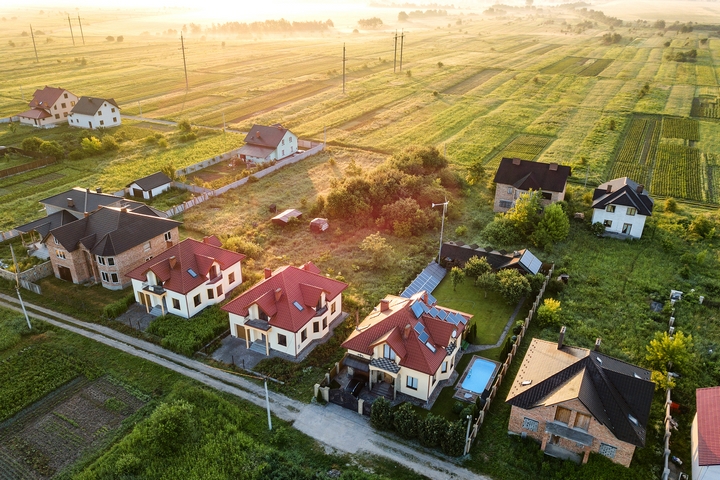 A common benefit for people moving to the suburbs is the size of their homes. These suburban properties typically come with a lot more space than you would find in a city (like large backyards). The closer you get to the center of a city, the smaller the homes and space tend to be.

If you like to garden, walk your dog, or use your car for errands, you will probably enjoy a life in the suburbs much more than city living. 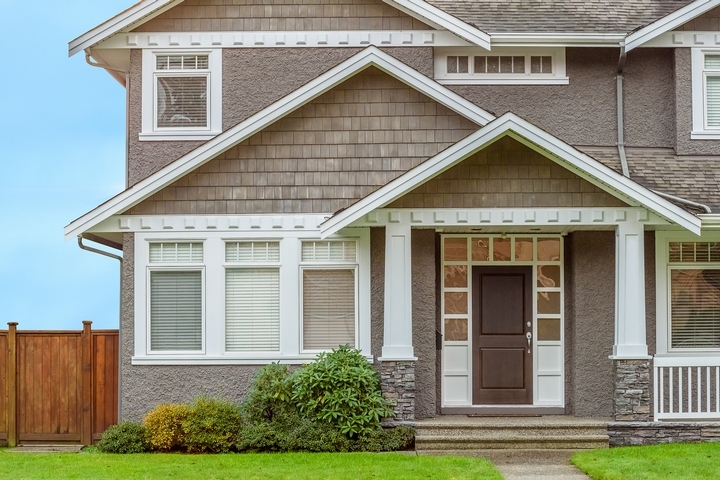 Having more space also means more privacy since you’re further away from your neighbours and typically have a fence around your yard.

No more will you have to experience neighbours that are so close to you it feels like they’re practically in your space! As you tend to have a lot more space in the suburbs than in the city, you have more room to spread out as well.

Your house may even come with a pool (or you may think about putting one in). Who doesn’t want privacy to lounge around in their pool or suntan on their deck during summer weekends? If privacy is high on your list, consider purchasing your next home in the suburbs.

Benefit #4: The suburbs are closer to nature 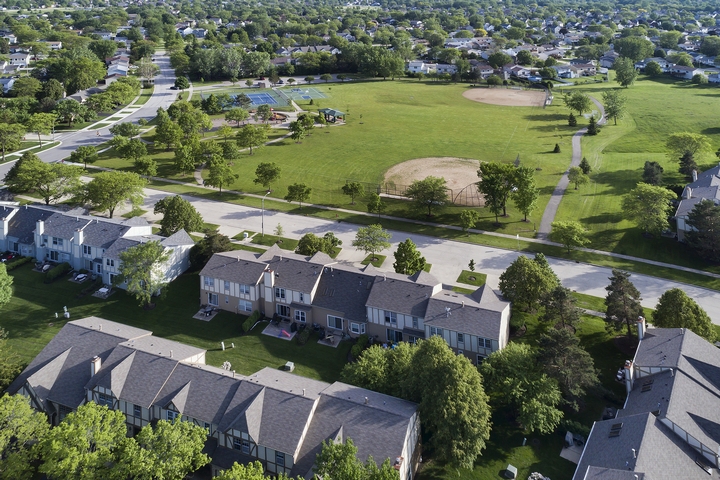 Sometimes, it’s quite difficult to find nature in a big city. Chances are you need to leave the city if you want to go on a hike or scenic bike ride.

Living in the suburbs affords you with the opportunity to be closer to nature. This means you may even be able to walk to large parks and waterfronts.

This is ideal if you have a dog or small children or just love the outdoors. No one wants to have to drive an hour out of the city just to enjoy a crisp fall hike through the woods. Living in the suburbs, it’s a given that you’ll be closer to trails and parks.

Benefit #5: The suburbs have increased safety 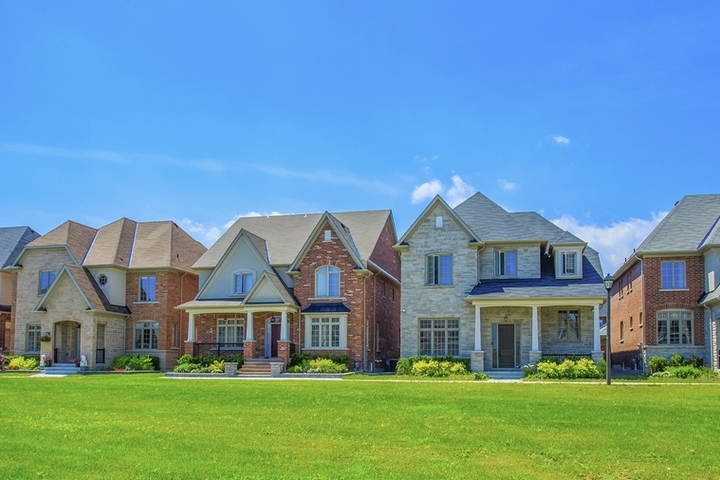 If safety is a large concern for you and your family, a life in the suburbs may largely outweigh a life in the city. If you have children, particularly small children, safety may also be high on your list.

While cities are becoming increasing safer in recent years, they still have higher crime rates than the suburbs typically do. It’s also much more common to see gated communities in the suburbs which offer even more safety and security.

You may still opt to install a security system on your home, but not only is there less crime, but neighbours typically look out for each other. This also means having friendly neighbours who you can entrust to watch over your home while you’re away, bring your mail in, and water your plants.

Benefit #6: The suburbs are less busy 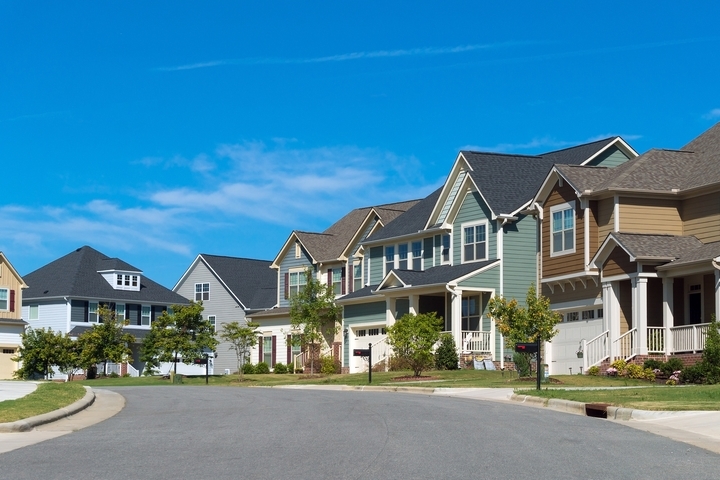 If the hectic life of living in a city isn’t right for you and your family, a life in the suburbs will provide you with a much slower pace of life. Suburbs typically have less people in the same space which means less congestion in and around your neighbourhood.

Chances are your street will be quiet and you won’t have to hear the hustle and bustle of people, lots of cars, and buses. This may mean a bit of a longer commute to work but it may be worth it if you love peace and quiet.

Benefit #7: The suburbs are more convenient 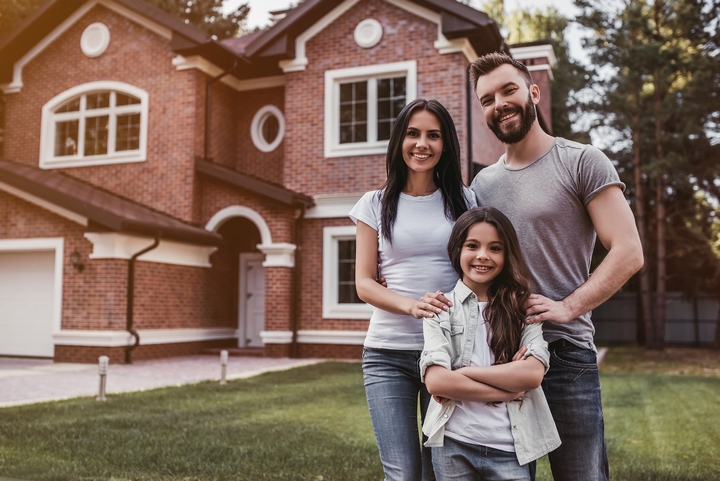 One thing is for sure: you won’t have to battle large crowds in the suburbs or fight traffic. This means less stress for you as well as added convenience since it won’t take as much time or effort to get to the grocery store or pharmacy. You also won’t need to worry about parking since most places have parking lots rather than street parking in the city.

Previous: Five University Tips for Students Who Want to Stay Organized
Next: 5 Easy Ways to Keep Pests Out of Your Home